Hot financial dominatrixes rip you off

This money slave thought that just because he gave the mistress some money, he could do what he wanted. She wanted to prove him wrong and she did it in a cruel way. She teased him and then turned him into a findom slave before she slapped him and warned him that she would not let him get away with the mistakes he had been making. She dominated him worse than usual. 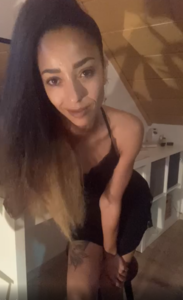